Digitalization has certainly impacted the velocity and comprehensiveness of many organizational workflows, from receipt processing, to onboarding personnel, to product design changes. Taking paper out of the process simply increases the speed at which data and information is conveyed, reviewed, and acted on. In general, this has been viewed favorably by managers, providers, and consumers.  For example, we no longer wait for invoices to be delivered and scanned before accounts payable can process the transaction. Like anything new in life, however, there are downsides. We are seeing three new impediments in decision-making due to digitalization.

1) Too many cooks in the kitchen.

It is now easy to distribute digital information and data to just about anyone who wants it (and even to those who don’t).  Adding individuals into the workflow loop because people don’t want to be left out, or employees want to make sure their managers are included, or “papering the street” to ensure we don’t miss individuals who maybe should be part of the workflow creates many potential chefs.  It is natural for people to want to input to activities they have been included in, despite their value to the workflow.

For far too long we cried out there was not enough information to make well-informed decisions. Frequently, we would sub-optimize based on the data we had and time-frames we were given. Be careful what you ask for; for now we see workflows that are being flooded with data, including online data capture; social media feedback; real-time data capture; extraneous reports, documents, and drawings; and emails, just to name a few. Yes, big data analytics is coming, but for the time being we are often finding workflow participants are overwhelmed with information, much of which is not relevant.

Increasing workflow speed tends to be positive. But a secondary effect being identified is the motivation and encouragement to just move the process along. Historically, where review or approval required the receipt of some paper documents or drawings and a signature or stamp or email, now we can hit the Enter key and advance the workflow (albeit at our own peril).  Should this happen? No. Does it happen? Let’s not fool ourselves.

As the digitalization movement increases in momentum there is another significant side effect.  Where increasingly the amount of information and files are digital, the level of security for these digital assets has also become critical.  The securitization of documents and drawings is now of paramount importance to all IT departments. According to a Forrester study, 93 percent of data security professionals report persistent technical challenges in protecting data, and 62 percent have no idea where their most sensitive unstructured data resides.  This leads to huge vulnerabilities, some even catastrophic, as recently demonstrated by the hacking at Equifax.  Instead of social security numbers, think of manufacturing specifications for your products or design drawings for new construction.

Also, the ability for ex-employees to take or copy existing files, either through cloud-based boxes or manually using a USB drive or taking home a laptop has become much easier and more prevalent.  In a recent study, it is estimated 6 percent of ex-employees have used corporate systems subsequent to leaving their old company.  Old file cabinet locks can’t prevent this simple means of stealing or copying intellectual property.

The Long, and Uneven Transition

The digitalization age is here and we are all experiencing it in dissimilar ways. Corporations are embracing it in differing degrees and this impacts how we are doing business, as well as disproportionately affecting the outcomes. Mostly for the good, but with some side effects, several of them quite serious. To the extent organizations can establish a digital transformation strategy, with a practical understanding of how workflows are accomplished, the faster and more profitably these changes can take place.

is president and CEO of eQuorum, a leader in cloud document management technology. 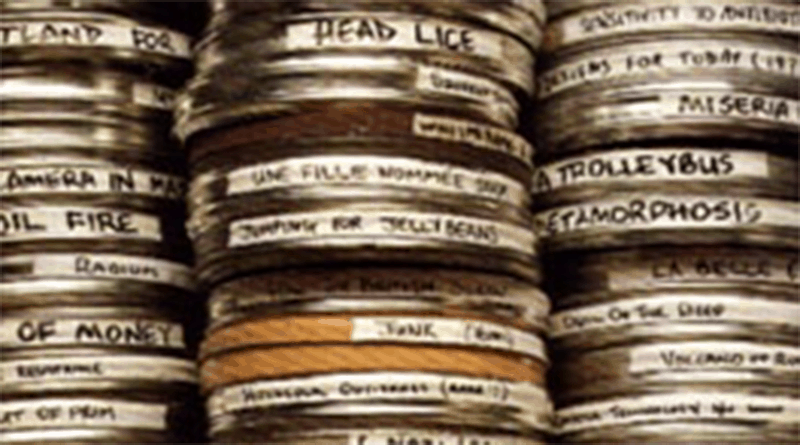 Drive Change. Don’t React to It 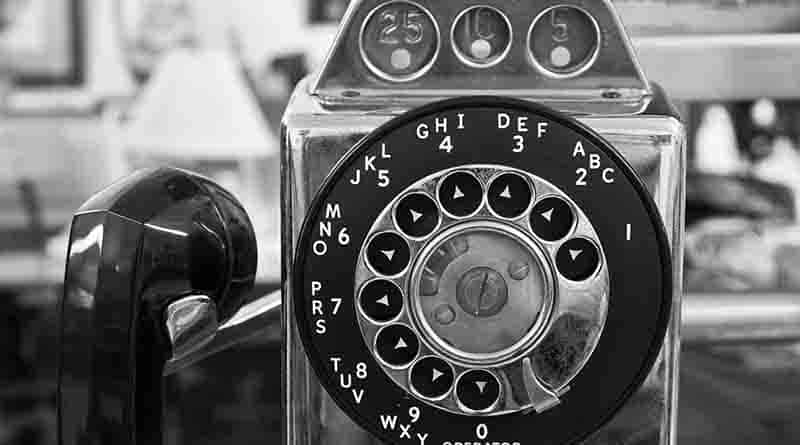 Company Operations Require Reinventing to Keep Up With Technology

Company Operations Require Reinventing to Keep Up With Technology

HP and OpenText: Harbinger of Disruption or Status Quo?