Automation in IT has been progressing for decades now. Enterprises have gained efficiencies and reduced costs by employing automation technologies that perform tasks at certain points in business processes. Think of adjustments made to business rules in applications that reduce errors or cut down the number of exceptions that humans need to handle in claims processing, or workflow automation software that eliminates steps in an end-to-end process.

But the growing movement toward Robotic Process Automation (RPA) has the potential to upend the industry like no other development since the advent of the Internet. And even though people will continue to work alongside these new technologies, the trend still portends dramatically different work models for service providers, their employees and their customers.

Current-generation RPA can be defined as software agents, or “robots,” that are programmed to perform repeatable, rules-based tasks previously done by humans. One of the advantages of these robots is the ability to complete tasks much faster and with greater accuracy.  Another distinction between RPA and other forms of automation that have been around for years is that RPA, in addition to performing the more mundane tasks, is already evolving to the next level to incorporate cognitive intelligence — learning “on the job,” so to speak, to have the ability to analyze situations and correct mistakes.

These technologies can be employed across industries and in almost any business process, from data entry and claims processing to order management and service desk operations. For enterprises, the benefits can be substantial:

As evidence that this movement is growing, with the potential to change everything from how service providers structure themselves to how they price deals, many analyst firms and other industry watchers have started RPA practices. And you can’t attend an industry conference now without seeing the topic on the agenda.

Clearly, lower cost is a primary driver toward RPA. It’s estimated that RPA will cost as little as one-third the price of the least expensive offshore labor, so providers will have to adopt this technology or be priced out of the market. And customers are already demanding RPA as part of their solutions to reduce the cost of their outsourced services. Some startup service providers are adopting an RPA-first approach and gaining contracts that contain lower FTE costs; only enough to program and manage the robots and run value-added tasks. It doesn’t take a rocket scientist to see where that leaves long-time providers and what they’ll have to do in order to compete.

Although RPA is not designed to replace humans, but rather to assist them, industry analysts predict there will still be a significant impact on jobs, especially in low-cost, offshore labor markets. However, many organizations that have been early adopters of this technology are not laying off workers, but rather retraining them to do higher-level work. The smart enterprises will use this as an opportunity to develop the innovations they’ve been wanting for years and haven’t had the resources to commit to. After all, who better to come up with ideas for new products and services than workers who are consumers themselves?

And with RPA, higher-level talent will have the freedom to identify and proactively address issues as opposed to the old model of throwing lots of junior-level staff at a problem after the fact. This will lead to improved results and better value for customers.

For enterprises that haven’t yet started on the automation journey, here are some best practices learned from those that have already taken the plunge:

No one understands business processes better than the team performing them every day. Formalize a mechanism to listen to them, reward the best suggestions and invest in resources to help them in executing process automation.

Once automation is deployed in one area, generally the benefits are so apparent that other areas of the organization are eager to employ the same technology to gain similar efficiencies. Sharing processes, results, challenges and learnings from automation efforts can help other areas of the business avoid pitfalls. Celebrate success.

Encourage the technology team to work with the business process design, quality and transformation teams to set targets for automation-related savings.

When designing an automation tool, incorporate the ability for process leaders to configure the tool themselves.

This is not as easy as it sounds and should include getting executive buy-in. Executive support for automation initiatives is critical. Advertise any successes within the organization and award the team members involved.

1) Measure the percentage of processes that have been automated.

2) Measure the percentage of work being performed by humans and machines.

3) Measure how machines are performing by comparing their output to human output.

Finally, some companies make the mistake of thinking a process can’t be automated because one part of it isn’t suitable. Not everything will be able to be automated end-to-end. Enterprises must deconstruct processes to the most granular level, analyze the relevance of each action and the time needed for each task, determine what is and isn’t a rules-based task, and then reconstruct the process with, in many cases, a human/machine combination. Workflow automation, the technologies that eliminate steps in a process, will be a big part of RPA solutions.

Every organization will find the combination that is right for it. But getting ahead of this curve is paramount because RPA is here to stay.

This article originally appeared in the September 2015 issue of Workflow. 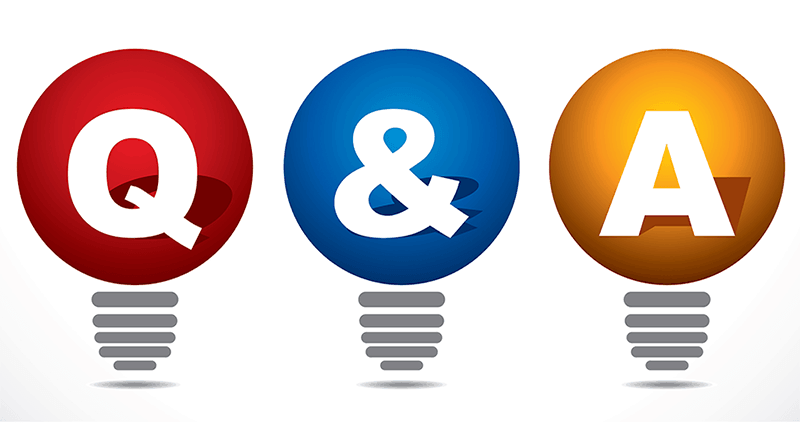 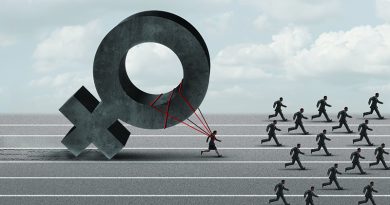 We Haven’t Come a Long Way Baby: How Gender Bias Is Rampant in AI 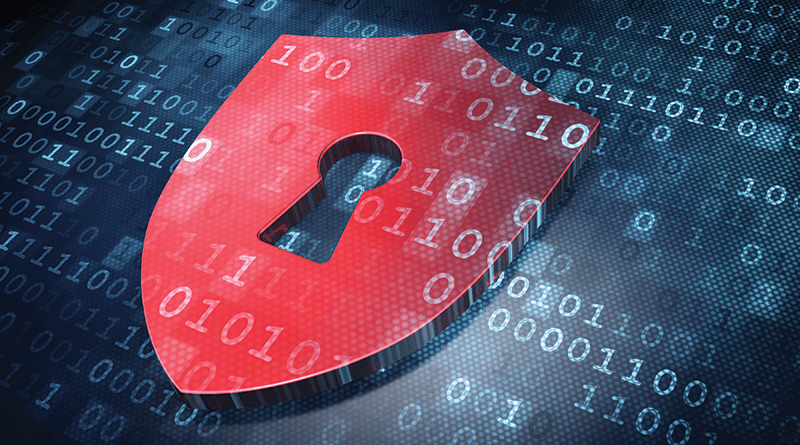