Recently, I had an interesting conversation regarding the mobile employee with a fellow mobile employee. The person with whom I had the conversation spends a good chunk of his time working without access to any kind of a printer, so we compared notes on how working outside of a corporate office changes your printing habits – a bit of an eye-opener for me. I’d never realized just how much of my workflow was dictated by the fact that I don’t have a fleet of corporate-owned laser printers at my disposal.

When I first left the safe confines of a corporate office in Las Vegas to work from a home office all the way across the country, the term “mobile worker” didn’t exist. There were no tablets, no iPhones, no cloud and very few Wi-Fi hotspots. My first Blackberry was still a year away; my smartphone was a T-Mobile MDA on which I could occasionally access webmail. I was a remote employee, working from a home office and grateful for the corporate VPN.

The hardest part of the transition was recreating a workflow that had included a lot of paper. And I do mean a lot. Believe me when I say that magazine production was, and still is, doing its part to keep print alive. But was I going to continue to print out every page of every issue – two or three times – on my 20-ppm inkjet printer? And then find a way to dispose of those reams of paper that seem somehow much more looming, space-invading and just plain wrong in my home than they do in an office? Instead, I found other ways to accomplish the same tasks. Print switched to PDF, editing happened on screen, and magazine production was actually streamlined through some of the innovations we came up with. Then a strange thing happened. I got used to not printing.

Six or seven years later, I’m hardly an anomaly, although I suspect that I’m actually less inclined to print than most people — I won’t do it unless there’s absolutely no alternative. It’s those years of training, I suppose, but I spent so much time finding workarounds for printing that it’s now ingrained in me not to print. When I put an offer on my house, I did so without ever printing a single piece of paper, and up through closing, I could count on one hand the number of documents I printed from my own printer. When I joined up with colleagues in the most geographically diverse areas imaginable to form a business, my alternative methodology became standard operating procedure as we implemented cloud storage solutions with collaboration services, PDF markup and commenting and other shared resources that, several years ago, would have translated to piles of paper.

So as it turns out, circumstance not only dictates workflow, but shapes and refines it until you can’t imagine doing things any other way, and it becomes not an alternate method, but the method. It is adaptation, and it’s happening on every level. As businesses from small to enterprise-level look to streamline their own workflows, reduce costs and improve productivity, digitization, content management and business process optimization become key. And traditional print providers are adapting as well, providing those services and solutions, creating an ecosystem in which needs continue to be met – whether print, digital or a hybrid of the two. One only has to look at the most recent financial reporting from some of the biggest traditional print OEMs — companies like Lexmark, Xerox, and Konica Minolta are seeing some of their strongest numbers from their services divisions. It’s a much bigger scale than my own little office, but the principle is the same: Build it and they will come, but remove it and they will find another way to accomplish things.

Flying Cars? Where We Are, We Don’t Need Flying Cars 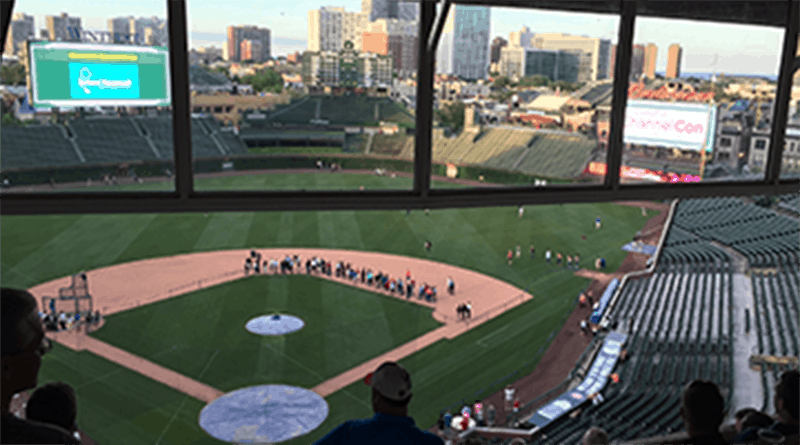 Is Bad Data Polluting IT Processes and Decisions?

What Makes a Workflow Project Successful? A Case Study