Chalk it up to the times but these days more than a few of us forego the physical paper receipt after making small retail purchases. What’s the point of carrying it around only to cluster our wallets, pockets or purses when it’s inevitably destined for the trash?

If there’s ever a dispute or discrepancy, we’ve become conditioned to the convenience of simply logging onto our accounts from our phones to see what’s what. Unless you need a physical receipt for an expense report or something similar, why bother?

Turns out when it comes to voting, a lot of folks want to see a physical receipt of their voting selections (even if they can’t actually take, hold and leave with it) to confirm their choices are accurate. There’s something about actually seeing the votes on paper after clicking touchscreen boxes on electronic voting machines that makes it seem real.

During the most recent midterm elections this past November, several states rolled out new electronic voting machines designed to speed both the voting process itself and the alacrity of tabulating the results for dissemination. There were some serious problems in a couple of these states . And these or similar direct recording electronic (DRE) systems are now used in 30 states.

Along with the fact that there’s no uniform national standard for how people vote in this country, it’s interesting – to say the least – that within this group of DRE-using states some provide a “paper trail” and others don’t. These DRE systems use all different types of user interfaces including touchscreens, dials and mechanical buttons. In just about every state that uses DRE machines, there are counties and precincts that also or only offer paper ballots.

So what we have is a chaotic, asymmetrical system with multiple electronic voting machine vendors that either or do or do not provide a paper trail – generally an optional feature by which voters can see a printed version of their tallies before casting their ballots – juxtaposed against physical paper ballot machines that could include old-school punch cards (remember the hanging chads fiasco in Florida in 2000?) or optical scan ballots that voters fill in ovals or boxes with a marking device.

At the intersection of this now decades-long commitment to going paperless and our innate human desire to see tangible “proof” of our voting transaction resides an even bigger existential threat to our democracy.

Hacking attempts (maybe successful, maybe not) from adversaries like Russia or China or domestic bad actors looking to game the system for their chosen candidates or parties are frighteningly real. Investigations on this front are still ongoing.

“If you don’t know what’s happening and you can’t check back across the system what’s happening in the system, then you don’t really have security,” Christopher Krebs, director of the Cybersecurity and Infrastructure Security Agency, said in testimony to the House Committee on Homeland Security in February.

Regardless of your party affiliation or ideology, even the slightest possibility of nefarious interference in either the actual voting process or the tabulation of the votes should be terrifying.

In a world where “fake news,” identity theft and massive data breaches seem constant and perpetually drive the conversation in coffee shops and on social media, American skepticism is at an unprecedented level. It often feels as though the more informed a person is, the less he or she can be sure of anything.

That’s not great for democracy.

Let’s get a little more granular. Our system of archaic voting silos and fiefdoms is something of a buffet when it comes to voting processes. Oregon, Washington and Colorado only allow citizens to vote by mail. Fill in the blanks, send it back and expect your votes to be counted.

The rest are either DRE only (Delaware, Georgia, Louisiana, Nevada, New Jersey and South Carolina) – with or without paper trails, it should be noted – or a combination of paper ballots and DRE, again with or without a paper trail.

Keep in mind, in May the Senate Intelligence Committee issued a report that flat-out said Russian hackers surveilled at least 20 state election voting systems with the “intent of undermining confidence in the U.S. voting process” back in 2016.

The committee went on to recommend all states go back to paper ballots or only use DRE systems that produce a paper trail that can be audited in the event of a recount or other discrepancy.

It’s this paper trail issue that seems to be the most concerning to voters. Georgia is one of a handful of states that recently approved millions in allocations to purchase and install new DREs equipped with the paper trail component. There are ongoing discussions in several paper-only or DRE-sans-paper-trail states to upgrade to the more modern and ostensibly “transparent” machines so voters can “see” their votes before casting them.

So while some states stick to their paper-only mantra and others embrace electronic systems that include paper trails, others are content to ride it out with paperless DREs for reasons both political and financial. For example, upgrading DRE systems will cost Georgia at least $150 million.

Virginia switched to DRE systems after the 2018 midterm election for security purposes. Sen. Mark Warner told Axios the decision to upgrade was about “the integrity of our system” and noted that Virginia was one of the 20 states targeted by Russian operatives in 2016.

Along with peace of mind, electronic voting systems with paper trails give elections officials the opportunity to perform periodic post-election audits, whether there’s any suspicion of malfeasance or not, to make sure software bugs, programming errors or deliberate hacking attempts aren’t altering election results.

We’re talking about only a couple thousand or, in some cases, a couple hundred individual votes in one or two states determining the future of the free world. The margin is … well, it’s paper-thin and even the slightest manipulation could make all the difference.

Despite all the reliance on digital technology, it’s not ridiculous to conclude that paper – either in the form of ballots or voting receipts – still might be the only thing that can hold this whole thing together in the end. 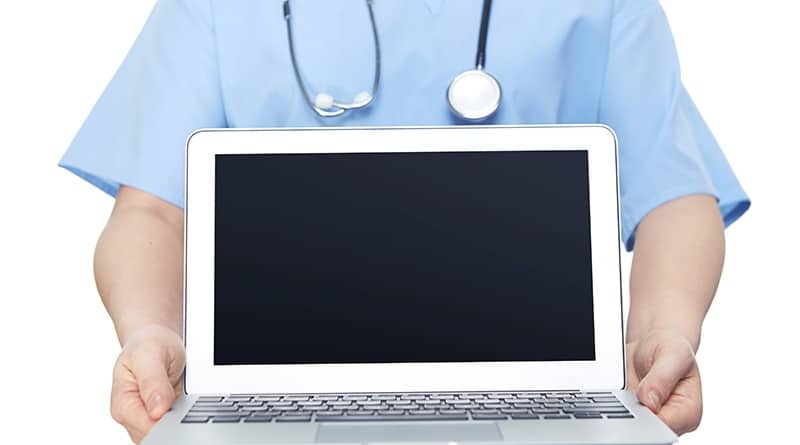 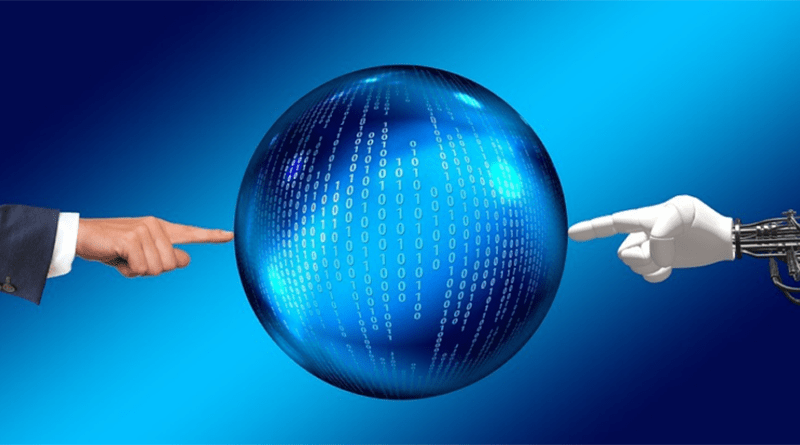 Overcoming the Anxiety of Digital Transformation 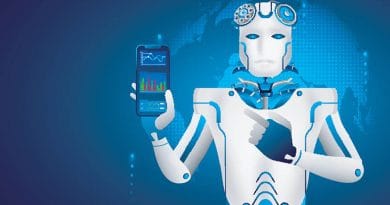