Following on one of 2013’s biggest mobile printing news stories, the formation of the Mopria mobile printing alliance, the organization made more progress in February of this year with a news release touting, among other things, new members. Since then, a growing list of Mopria-certified printers has become visible.

New Mopria technology and partners
In a February 2014 press release the Mopria certification process was announced, as were new technical components: the Mopria plugin for KitKat (Android 4.4), including NFC tap-to-print and PDF support, as well as certified Android 4.3 and 4.4 “golden devices” available for testing.

First Mopria printer and a growing certified-device list
Following on the heels of the Mopria alliance announcement was HP’s February 18 release of its new HP Color LaserJet Pro MFP M476. As the first Mopria-certified printer, the M476 supports embedded print for Android-based devices.  As of mid-April, the list of certified devices on the Mopria website has grown considerably,  showing about two dozen printer HP models (all inkjet except the M476) and an even more extensive list of Lexmark
models.

Views from founding OEMs
After the February news, I was able to have a discussion with representatives of  two of Mopria’s founding partners, Karl Dueland of Xerox and Phil McCoog of HP. We discussed the progress and direction of the alliance, and covered more than a few points I was curious about.

First, at the highest level, I wondered about the ongoing, basic premises of Mopria and its members. For example, the press release includes the line, “as the demand for mobile print escalates,” and Mopria’s chairman, Sungho Choi, is quoted as saying, “The industry need for simple, standardized, brand-agnostic mobile printing from any device is clear.” I wondered, can these points about growth, and the user segments that are driving that growth, be supported by data?

The two executives offered substantiation, both anecdotal and quantitative. First, McCoog reflected, “Since mid-year 2013, there has been no more “death of printing” discussion as part of mobile — the tone of the conversation has changed. Sometimes it is hard to notice the absence of a voice. And in terms of segmentation and who is doing the printing, each company has its own research, but some of it is obvious. With the increasing use of mobile devices as a computing platform in business, it is intuitive.”
“We have data coming in on mobile print and how mobile is impacting printing,” Dueland continued, “and we are looking for CAGR of 12% for mobile pages this year, and that’s while it’s declining elsewhere.”

In regards to the need for brand-agnostic mobile printing, McCoog said, “We have lots of areas (in which) to compete. We are commoditizing the connectivity – where we compete is where customer value resides. The ‘agnostic’ is in basic enablement.”

And while it at first appears that the “brand-agnostic” claim excludes the target mobile OS, since Mopria is currently only available on Google Android, the alliance clarified that the current specs are extensible to other operating systems, and they intend to ultimately be compatible with all mobile operating systems.

The February release also claimed the new combination of OEMs “includes more than 86 percent of the worldwide printer business” with an attribution to IDC’s 2013Q4 Unit Shipments estimate. The methodology to get to the 86 percent is straightforward, adding the quarterly units shipped by the 10 partners in the categories of single-function printers (SFPs), multifunction printers (MFPs), and single-function digital copiers (SF DC), and dividing by the total. It’s an impressive number, and also interesting to calculate how the remaining 14 percent is distributed.

I continue to be impressed with the cooperative behavior on the part of the printer OEMs involved. I asked again about differentiation, and how the mobile printing capabilities of the various firms could be taken off their respective lists of competitive selling points. Xerox’s Dueland offered, “We look at understanding the customer and their workflow, and what they do with their printers across their whole practice, and differentiation comes from simplifying that.”

HP’s McCoog followed, beginning with a rhetorical question to highlight this “reset” of mobile printing and differentiation, comparing the Mopria-level print support to the traditional printer driver. “How will printer vendors compete if they don’t compete on their driver?” He continued, “How about having the best printers, with the best output, at the best price?”

While many questions and unfortunately still too many different solutions remain for mobile printing and all its involved parties, including vendors and customers alike, the Mopria alliance is being successful in narrowing down the choices and moving the vendor differentiation to a higher level. To quote Karl Dueland as we concluded our recent discussion, “Momentum is building and we are on track.” As to the requirement to keep a brisk pace in this fast-changing world, “We are moving at the speed of mobile.”

This article originally appeared in the May 2014 issue of Workflow 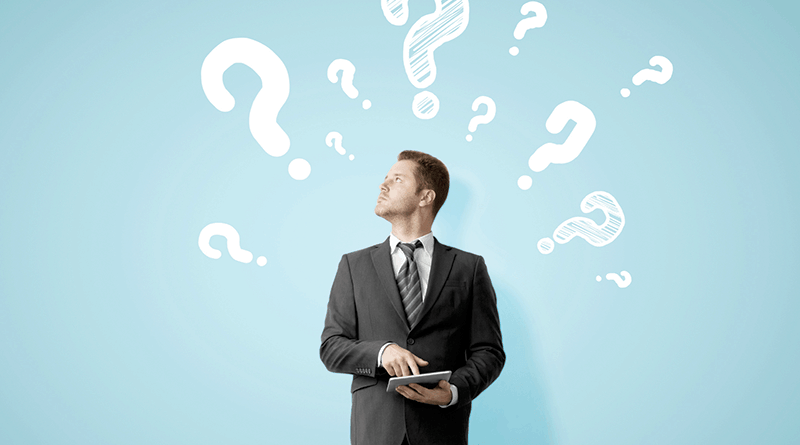 What ‘New’ Technologies Are Right for Your Digital Business? 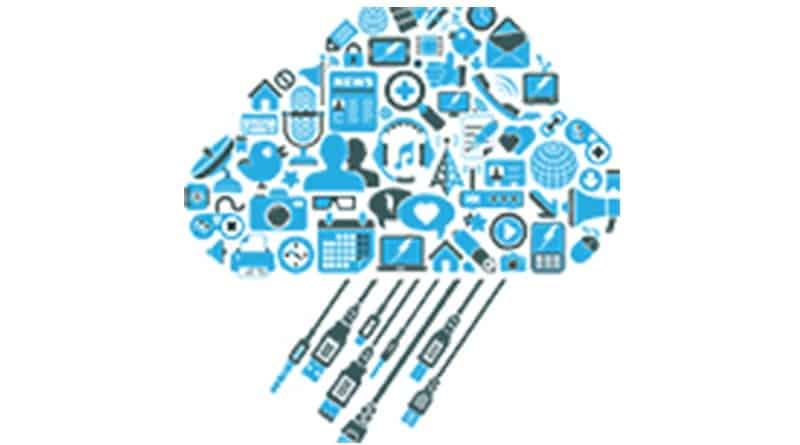 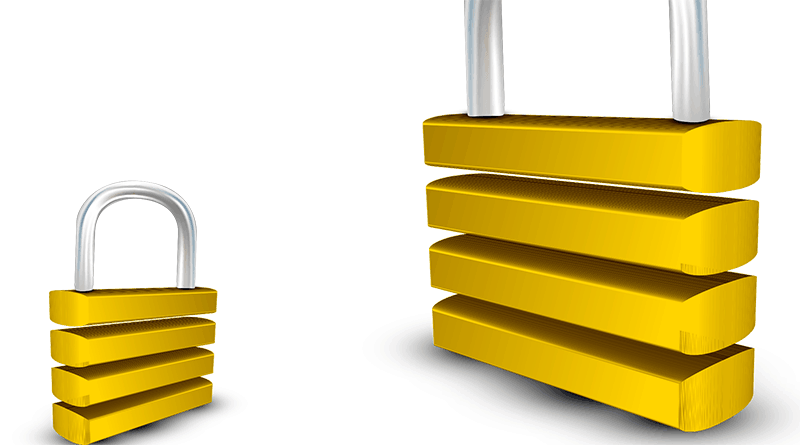 Securing Your IT Environment for Today’s Mobile Workforce