A new marketing research study sponsored by Mopria and completed by The Economist’s Intelligence Unit sheds new light on the role of mobile technology in the IT world, and also how hard copy fits within the framework of that newly reshaped world.

The Mopria alliance came together in the second half of 2013 when the unlikely combination of printing leaders Canon, HP, Samsung and Xerox announced they would work together to improve printing from mobile devices like smartphones and tablet computers. The combination was not unlikely in the sense that one could not find four more logical industry leaders to strike out on a unified cause to promote and simplify mobile printing, but unlikely in that the scramble to improve printing via mobile devices up until Mopria had been very much a scramble to differentiate, with very little if any cooperation between the major OEMs in the printer business. Since the inception and announcement of Mopria, there has been a rush among other vendors to join (see “Mopria Mobile Printing Alliance ‘Moving At the Speed of Mobile’ in the May 2014 Workflow).

So when informed about the Mopria research project, reaching out to more than 300 high-level IT managers from around the world, I was curious, if not completely optimistic. I was frankly expecting something along the lines of other recent research, conducted by both the OEMs and industry research firms, which would find that the latent desire to print from mobile devices was there, but for the most part untapped, and with just a little solution tweaking and a user-education campaign, the printed pages would once again begin to flow. (HP CEO Meg Whitman alluded to this in a New York Times interview earlier this year with the comment “When you teach people to print from their mobile device, they do.”)

But again in the spirit of providing the unexpected, the Mopria-sponsored report, entitled “Untethered employees: The evolution of a wireless workplace” includes printers, MFPs and hard copy’s role in the office of the future, but within a broader view of the impact and the attitudes of mobile technology in general. And in my discussion with some of the same OEM executives who have been strongly supporting Mopria all along, there was a definite sense of pride in the approach of this study, incorporating trends like Bring Your Own Device (BYOD), and looking at big-picture workflow trends like collaboration and productivity.

The 332 respondents, pulled from The Economist’s “Rolodex” of C-level executives, represent all parts of the globe and organizations of many sizes, but all have IT responsibility, and were queried on numerous mobile-tech-related subjects. Some of the more revealing results include:

• Trailing, but still high on the list, are innovation (69 percent), idea generation (45 percent), and creativity (59 percent)

In the narrative portion of the report, The Economist captured the change by saying, “Workers and companies have many reasons to continue to value offices, including organizational cohesion and the flow of ideas that comes from bringing people together physically. But firms can now harness the benefits of mobile technologies to create offices that blend traditional ways of working with innovative and creative work processes.”

And with some quantitative description of those high-level terms like collaboration and productivity, the study asked,  “What motivates your organization to deploy mobile devices in the office?” and came up with a list of specifics:

74 percent cited “A need to speed up and facilitate communication”

30 percent cited “A desire to increase engagement with customers”

And as for the current methods for “interacting with work-related information,” specifically “your preferred method for creating, editing and consuming content,” of three options, 82 percent selected “directly on desktop or laptop screens,” while only 10 percent selected “directly on mobile – smartphone or tablet – screens” and even fewer —  7 percent — chose “on paper printouts,” reflecting the reality of today’s office.

However, when asked which of those methods would change most in the next five years, the results, not surprisingly, included the growth of mobile at the expense of paper:

• 1 percent expect more use of paper-based interaction with information

• 15 percent expect less use of paper-based interaction with information

The good news for hard copy came most notably in two multi-part questions about the importance of various “office tools” in the performance of both “your” (i.e. the executive respondents) as well as “your employees’” jobs. Among the seven tools, “Printers/scanners” placed ahead of “Desktop computers,” “Tablets,” “Desktop phones,” and “Paper,” with 81 percent of respondents placing them as “very important” or “somewhat important.”  This trailed only “Laptops” and “Smartphones,” both at 93 percent. For “your employees’” jobs, “Printers/scanners” fared even better, jumping to 82 percent rating “very/somewhat important,” tying with “Smartphones” and trailing only “Laptops” at 87 percent.

Another interesting take on this data came from special access to the raw numbers granted to me by Mopria.

Respondents’ ages were captured as part of the study, and of the three age brackets (under 40, 40-50, 50+) the younger groups favored printers/scanners and paper more highly than did their older peers.

The study is very revealing about workflow in the office by offering insight into the importance of mobile technology and the future of hardcopy. The former seems to be steaming into the future, and the research offers insight into the benefits it offers. The latter, as those involved have sensed for some time, involves more of a mixed bag, with clear displacement in some areas but with pockets of opportunity. And working together to make print easy and pervasive seems to be a very popular idea – since April, the market share of members has grown, with 93 percent of the world’s printer shipments coming from Mopria-aligned firms, up from 86 percent in April. Another rather amazing factoid is the 19 million units in the field that are currently Mopria-compliant, either having been purchased this year when the current list of models (now at 245) started (with the HP Color LaserJet M476, the first Mopria compliant printer), or having been purchased previously but field-upgraded since.

The full report gives further insight into the mobile technology revolution and its impact on the workplace. “Untethered employees – The evolution of a wireless workplace” is available for free download.

This article originally appeared in the September 2014 issue of Workflow. 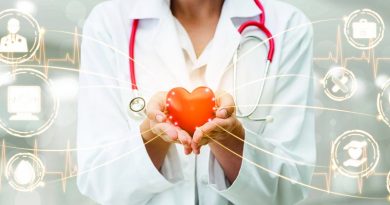 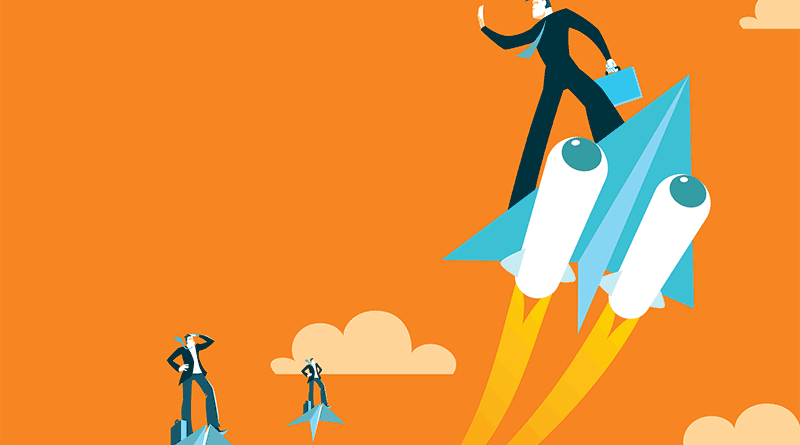 Business Intelligence in the ‘Acceleration Economy’ 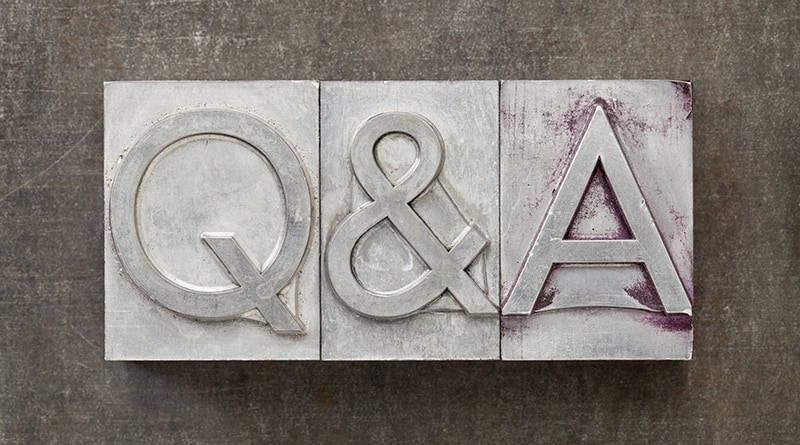