Every organization aims for operational excellence, but few know how to go about it effectively. And even fewer know how to make operational excellence part of their DNA. The key is to enable continuous improvement with leading-edge technologies such as machine learning and intelligent process automation that anyone in the organization can use. When people can automate their own processes, they focus on the things that matter most, drive steady improvement, and become more effective in their jobs.

Some context: Operational excellence is often taught in business schools and delivered via consultants, committees, or task forces in the form of a traditional business process management initiative. These projects typically involve lots of study, theory, scoping, definitions, solution development, implementation plans, change management programs and user-acceptance training. Each of these steps may involve multiple teams at different levels within the organization. When the implementation is complete, ideally there will be a follow-up phase for measuring progress, but this phase often gets neglected.

Results often fall short of expectations, in part because there are so many people and steps between those who understand the problem and those who implement the “solution.” It’s like the old “telephone” game with so many steps that the output no longer resembles the input. And when results fall short of expectations, the organization either puts up with sub-optimal results, or the whole long process starts all over again. Enterprises are growing weary of these slow, expensive projects that yield only modest improvements.  Given the long duration and significant resources required, these projects are often only able to address an organization’s most critical processes.

Instead, what if you could empower people to optimize their own processes? After all, they’re the ones who know best what processes need improvement, because they’re close to the problems — and opportunities — every day. When improving processes themselves, people can naturally gravitate toward the processes that will make the biggest difference.

Success with this approach involves a handful of related capabilities. First, these automation solutions must be simple to use but capable of automating any process, no matter how sophisticated. They must be accessible to anyone – especially end-users and business analysts — which means they can’t require code, and ideally will provide a drag-and-drop interface. They can’t require provisioning by IT, but IT departments also must trust that the solution won’t create security problems or disrupt core enterprise systems. Ideally, self-service automation solutions also will provide visibility into where, how often, and how smoothly the automated processes are running within the organization.

It’s also important to highlight the idea that easy-to-use automation solutions are also easy to change as people see how well an automated process works and envision how it might work even better. In other words, these solutions create a “virtuous circle” that enables rapid iteration and continuous improvement, which lead steadily toward process optimization.

With these characteristics, automation solutions can go “viral”: People see what others have accomplished and realize they can do it themselves. In this way, individual successes become islands of success that can grow to span departments, business units, and entire organizations.

This is one of the most important ways that organizations can move toward operational excellence – by building process optimization into their DNA. Another emerging technology that promises to create a parallel and equally powerful virtuous circle is machine learning.

For years, organizations have managed documents by using metadata such as author and keywords to identify, organize, store and retrieve what they need. Today, however, organizations are struggling with massive amounts of unstructured data in formats such as email, text messages, voicemails, audio files, videos and slide decks that defy traditional metadata approaches.

For example, in image recognition, it is essentially impossible to write a set of rules that allow a computer system to correctly identify every instance of something – all the cats in a large set of random images, for example. For decades, computer scientists theorized about machine learning approaches that would essentially mimic how humans learn by processing vast amounts of image data to identify significant patterns and exceptions.

Machine learning was impractical without the massive amounts of low-cost computing power and data storage that have only become available in recent years. A third critical capability that is also emerging now is the neural networks that can be trained to act on “hunches” about, say, the meaning of a picture, test their hunches against real-world data, feed the results back into their training mechanism, and become steadily smarter. Today machine learning is accomplishing impressive feats in image recognition, speech recognition and synthesis, and various other domains of unstructured data.

If we combine these two capabilities, we can enable some powerful examples of operational excellence. Here’s just one possibility: Say you work for an elected official and are responsible for tracking news coverage of your boss across print, broadcast, cable and social media. Besides capturing every story and mention, you have to catalog the topic and substance of each one to create an accurate record of your boss’s stances on the issues. You have to monitor scores of outlets, capture each instance, summarize each, apply tags for every potential query, store and archive everything, and so on.

That’s a lot of manual work. But the combined power of machine learning and intelligent automation can make a lot of it simply go away. Image recognition software can automatically find and retrieve every news item, analyze the content and create relevant metadata. Then you can use the metadata to drive an automated process that executes all of the steps you’ve always had to take manually, from capture to archiving.

You’ve just turned a complex process into an instance of operational excellence, but you might have accomplished something even more valuable. When you give people technologies that let them improve their own processes – technologies with the built-in ability to get smarter over time — you give people the power to become better at their jobs. You make it easy for them to be active, engaged contributors to the mission of your enterprise.  The end result being better outcomes for the enterprise’s customers and greater internal efficiency. 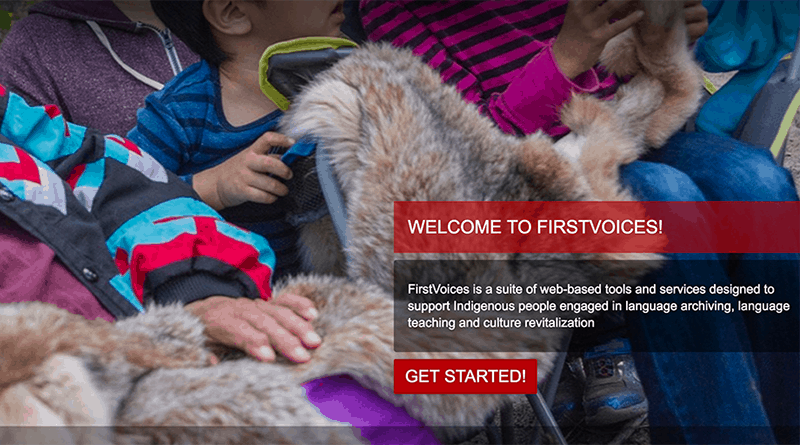