In October 2012, HP released a number of new products and solutions with the “Flow” moniker, highlighting a significant milestone for the company and the industry. Beyond the branding, the company stepped up with hardware enhancements (especially on the scanning side) and solution components that made workflow much more reality and less hype.

At its Las Vegas-based Discover event in June 2013, CEO Meg Whitman touted HP as being in front of the pack as far as this transition, saying, “No company is more capable of bridging the physical and digital worlds.” And even a year after the Flow announcement, HP’s strategic communications and product/solution themes continue to evolve, as observed in its Oct. 1, 2013, analyst briefing.

For companies like HP, long highly dependent on printing-related hardware and supplies revenues and profits, it was a year of continuing change, including rethinking business models. As an opening slide in its analyst briefing highlighted, the printing world has changed from the time when “paper was the rule” in SMB and enterprise offices alike to the “hybrid” reality of today, with paper and digital sharing key roles. The follow-up slides captured key data points from the four main strategic drivers: mobility, cloud, security and big data.

Aaron Weiss, director, LES Marketing at HP, spoke at the Discover event about some specific HP partnerships and vertical market solutions, and he recently took some more time to look back at the past year with the Flow products and solutions in a conversation leading up to the October announcement that included further Flow enhancements.

In terms of the first year of Flow and its acceptance, Weiss explained, “Overall, customers and partners like the product and want to see more, so we’re responding. We feel we have validated the Flow value proposition and strategy. We have learned to be clear about differentiation and what’s unique in the HP offering, and we’re on the right path here.”

Weiss offered a few specifics when asked about customer acceptance and indicated that the products’ front panel as well as the ease of scanning to and from workflows were popular features with customers. Security features ranked high as well, according to Weiss. “(With) what we’ve done with the product, security is critical. For many customers this represents ‘table stakes,’ which we have taken seriously. When we launched we offered bank-grade document security. That’s 256-bit, data-center-quality security. We provide the assurance that customers have the HP brand behind it. This type of solution coming from HP – that brings another level of confidence. When we launched, it was 256-bit for data in transit, and we now have added 256-bit for data at rest, enhancing our security message. It’s real technology offering key customer benefits: stability, availability, reliability (and) security.”

When asked more about the cloud – and more specifically about Ricoh’s recent ICE announcement, which connects Ricoh MFPs to a large number of well-known cloud repositories – Weiss responded, “This is increasingly what’s happening, with lots of action throughout the industry. HP and others recognize that MFPs in the workplace need to be citizens in the document ecosystem as on- and off-ramps for digital workflows. And in addition to offering connections to basic services like Google Docs and Box, which we do, HP is creating its own cloud-based solution (via the Autonomy-based solution). (HP is) also creating a whole new class of MFPs.

“We are addressing hybrid workflows, meaning they are somewhat but not all paperless, and paper is included,” Weiss said. “These are things like route-and-approval workflows, which are accomplished through a variety of paths – document management, email, etc. Many are document-intensive and paper- intensive, so conversion to digital with our solutions is faster and reduces the number of errors.”

Concluding the products and solutions discussion, Weiss stated, “It’s been a year since we launched the Flow platform, service and MFPs. The whole design centers around capture and scan.” He pointed to examples such as the high-speed dual scanning head, improved paper handling and duty cycle, EveryPage technology, and the expanded front-panel integration offered beyond the original Flow MFPs and now available on LaserJet Pro and OfficeJet Pro models.

As far as metrics that indicate customer acceptance, “(free) service trials are up, as are conversions to paid subscriptions,” Weiss said, but he did not offer specifics beyond that. However, the dominance of the Flow messaging in HP’s October 2013 announcements – including supporting planks around mobility, cloud and security – shows that HP, along with many other industry players, embraces workflow as its strategic center.

And as far as a specific observation? HP has often used the “anytime, anywhere” vision to describe its goals for customers and the ability to print. In our conversation with Weiss, the “anytime, anywhere” phrase came up several times, but preceded “scanning” or “capture,” not “printing.” In recent days, HP has helped lead an industry alliance around mobile printing called Mopria, which seems to give ground on this as a differentiation opportunity, but also seems further resolved to center around scanning and capture. All in all, it is a strong endorsement for HP staking its future as part of the hybrid world.

This article originally appeared in the December 2013 issue of Workflow. 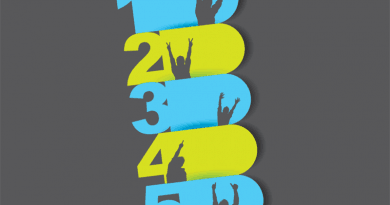 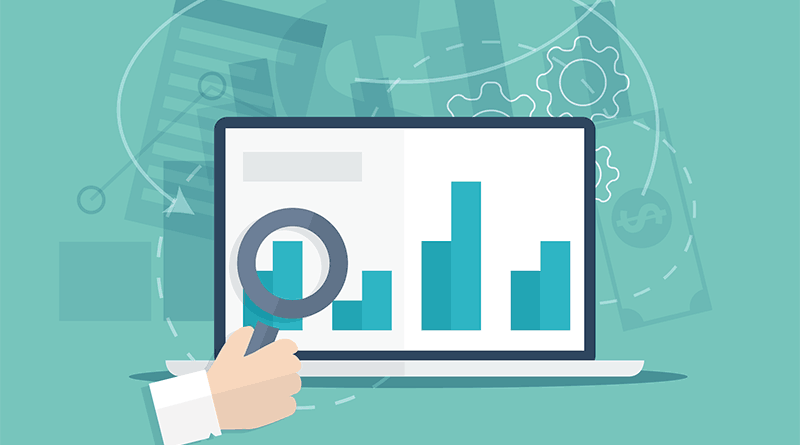 Are You Optimizing Investment in Your BPM Solution? 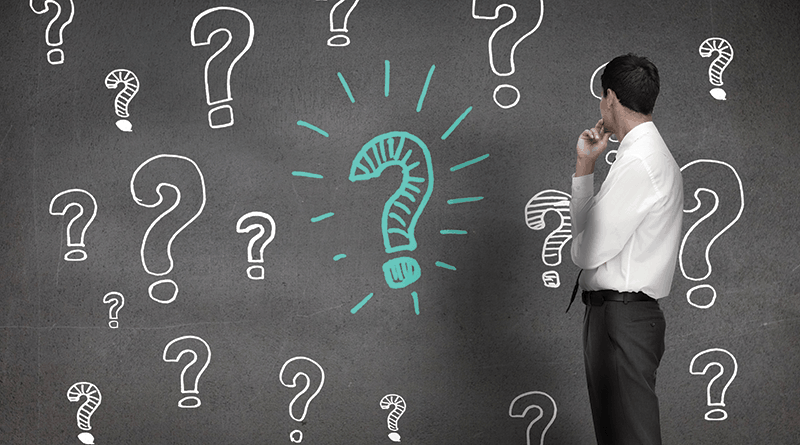 How to Maximize Workforce Performance: What’s at Stake? Why Act Now?

10 Questions to Ask To Get Ready for Mobile Capture