Blockchain is today’s buzzword. There is no question that many believe blockchain, the shared, databased technology that drives cryptocurrencies such as bitcoin, could revolutionize business. If so, could blockchain disrupt the way enterprise content is managed and should it be high on the CIO’s agenda?

Blockchain is continuously expanding, using crowd-validated ledgers which use the internet and open source software to verify transactions globally. Although used primarily to verify cryptocurrencies, it is actually possible to digitize, code and enter almost any document. One of the major benefits of the approach is that records are indelible and must be verified by the entire validation community, as opposed to one centralized authority, which stops them being tampered with.

On this basis, blockchain should be a really secure way of managing and exchanging documents. Some countries are so confident in the technology, they are already exploring its options. Sweden’s land registry agency, the Lantmäteriet, has been testing a way to record property transactions using blockchain, which would make each deal transparent to the buyer, the seller and other stakeholders such as banks and local government. The land agency believes blockchain will eliminate paperwork, cut down on fraud and speed up transactions.

How far could blockchain be exploited in areas of document management, and what does this mean for the future of ECM? To understand its potential and limitations, we must first work out what makes blockchain’s approach so different.

Firstly, we have traceability versus anonymity. ECM systems champion their abilities in the content and process traceability stakes such as the ability to establish an audit trail for compliance purposes. When Europe’s General Data Protection Regulation (GDPR) comes into force in May, these requirements will incorporate a traceable erasure process for personal data. In a blockchain-based framework this level of detail visibility does not exist. Why? Because although each saved block transaction is traceable, it cannot actually be referenced to any single individual.

In addition, public blockchains do not allow for the deletion or changing of any blocks. Even a change as small as adding a semicolon to existing content would necessitate the entire peer-to-peer blockchain to validate the process.

Secondly, let us look at data security in contrast to public data accessibility. The large number of parties involved in the verification process are what give blockchains their value as an open, public, peer-to-peer verification tool. However, this goes against organizations’ need for control over the security and privacy of data, which is normally carried out by keeping this within the ring fence of their internal networks.

The concept that organizations might actually adopt blockchain content management is maybe too outlandish, given current technology infrastructures. Instead, hybrid “private” blockchains may be the way forward to garner enterprise acceptance. This route would allow for the inclusion of access permissions, modifications and deletions, for example.

Next, we have the question of central administration as an alternative to distributed ledgers. Data sovereignty, security and compliance are all imperative areas to consider when organizations look at ECM solutions. These typically work in conjunction with company policies and regulatory requirements that demand centralized administration of user and data management.

Blockchains, however, take a completely different road. The use of automated, distributed ledgers for the validation and confirmation of transactions means they can’t be connected to individual user profiles, conflicting with one of the key doctrines of ECM.

Finally, we have the issue of scalability. Although many assume that blockchains, by their very makeup, are scalable, this isn’t the case due to the massive workload as blocks queue for validation. Where ECM encompasses large and expanding databases, this could impact performance. By comparison, modern ECM systems are extremely easy to scale and can process files and data quickly. Confirmation that content has been filed, updated or deleted is also available in real time.

However, even though we have pinpointed some challenges, it is still possible that the blockchain model could add real value to ECM platforms, such as supporting an increased emphasis on smart contracts and automated payment processes to settle accounts, as well as via a private blockchain that complies with policies and regulations while providing more flexible editing and deletion methods.

Blockchain innovations are currently being developed at speed. By looking over the horizon, way beyond blockchain’s constraints, the ECM industry and its customers can discover new ways of managing content. Shutting down the potential of blockchain helps no one and hobbles innovation. 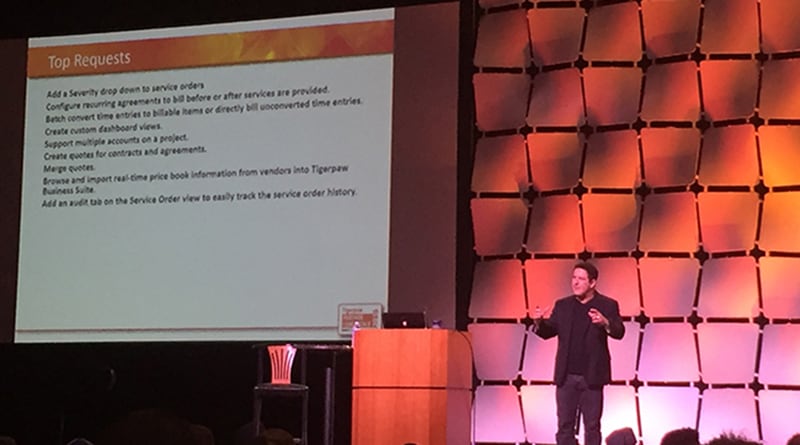 Sharks, Pitbulls and Tigerpaw One: Tigerpaw’s 2015 Partner Conference Has it All 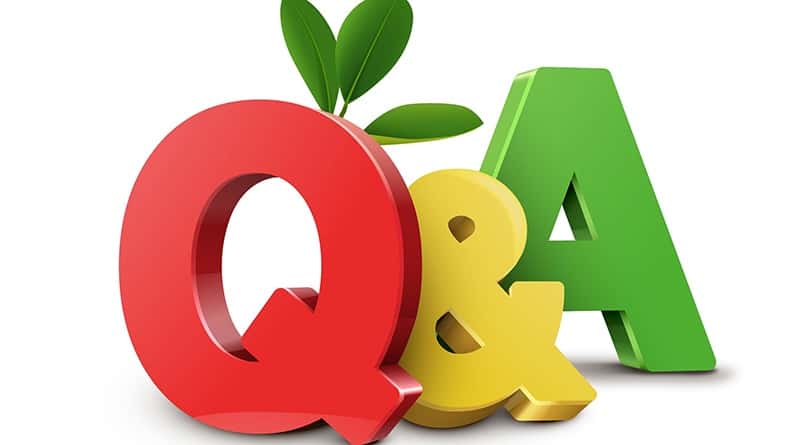 Unleashing Collaboration in the Enterprise