In the day and age of increased digitization in business, process automation is essential to improve and streamline enterprise workflow. Eliminating manual busywork and paper-bound processes is at the heart of saving money and improving service, and a host of great solutions exist that are tailored for every industry vertical. But the question is: has “automation” replaced “innovation” in our organizations?

Technology and automation have transformed the way we do business for the last 50 years. Indeed, automation has touched nearly every aspect of commerce: banking, transportation, manufacturing and more. And now automation is firmly entrenched in our day-to-day lives as well: mobile technology, social media and streaming entertainment come to mind. In fact, it’s hard to avoid automation these days; it’s part of nearly everything we do.

But are we really being innovative? If you ask any C-level executive about their company innovations, they’ll likely be able to accurately recount their acquisition and development of a variety of technologies and solutions, and how they used automation techniques to integrate that technology into business process. Each solution is viewed as a valuable tool for key strategies like controlling costs, boosting efficiency or ensuring compliance. But would you get the same shimmering response if you asked a non-technical, front-line worker, or would they tell a different story, one that complains of complicated procedures, undocumented workarounds and a lack of employee buy-in and training?

Consider that “innovation” and “automation” are two different things. While automation may be innovative, innovation is rarely automated (at least so far). In essence, automation should be considered as a subset of innovation, and not at par with innovation itself. According to the Merriam-Webster dictionary, the two words are defined as follows:

: a new idea, device or method

: the act or process of       introducing new ideas, devices, or methods

: the technique of making an apparatus, a process, or a system operate automatically

: the state of being operated automatically

: automatically controlled operation of an apparatus, process or system by mechanical or electronic devices that take the place of human labor

By definition, innovation is the process of introducing a new idea, while automation is the process or technique of making that idea, system or process function without direct human intervention. The goals of automation are to reduce or eliminate human intervention, introduce uniformity and consistency and improve efficiency, thereby resulting in overall cost reduction.

The gramophone was an innovative idea when it was invented in 1877, but it required human intervention to change the vinyl record each time. Then in 1925 the record changer was invented, allowing for the automation of changing the record set in the tray by the user. The gramophone was innovative; the changer was the automation of that innovation. Another example is found right inside your car. It wasn’t that long ago that every automobile had a gear-shift that needed to be changed manually. Today, most cars come with an automatic transmission, and even those have become more and more automated. The automation hasn’t removed or replaced the innovation (the gearbox) but has only automated it.

Advances in hardware and software have made revolutionary changes to the way that we do business. These advances have allowed organizations to become more and more paperless with less and less human intervention. But while automation of systems and processes play an important role in streamlining, improving efficiency and reducing costs for an organization, it must not be substituted for innovation.

It is important to be clear on the distinction between innovation and automation because in order for your organization to maintain a competitive edge, innovation needs to have a breeding ground for new ideas and process improvements that may or may not have anything to do with technology. Enterprise innovation must allow for promoting ideas and improvements within the ranks – from entry-level clerks to C-Level executives – while allowing the right balance between technology automation and process innovation. Many successful organizations like Apple, Google and Southwest Airlines understand this balance, and have carefully analyzed which systems, areas and functions need automation, and to what degree, in order to leverage the maximum potential from the system and their employees.

Stay Away From the Dark Side

Automation can have a dark side because, in the end, its mission is to reduce or eliminate human intervention. But this inadvertently also eliminates the opportunity for further innovation. After all, an automated machine or system cannot speak up to inform us that it has thought of a better and more effective way to complete the task. It takes people to do that.

No one has yet to make computer software that is as flexibly smart as our human brain. So when we automate tasks and replace human workers with automation, we usually pay the cost in flexibility and innovation. Automated processes are harder to change in order to adapt to new circumstances. It takes longer to conceive and implement software changes than it does to change human habits and procedures. Moreover, the people who write software are further from the task, so are less likely than human workers to notice opportunities for improvement.

The best and most valuable use of automation is to relieve knowledge workers and employees of the drudgery of repetitive and menial tasks and allow them instead to perform in activities that bring more value to the organization. In this way, the exercise of automation can immediately provide visible gains, even before the ROI on the technology has been calculated. Without such an approach (e.g., if you are focused only on reduced headcount) you risk adverse effects to the overall organization performance because of the prospects of diminishing innovation. Successful organizations know this and are highly attentive to the tacit knowledge and value of key employees beyond a number on a balance sheet. Using an evenhanded approach between automation and innovation they ensure that the essence of innovation is active and permeates through the ranks of their organization.

As with any strategy design, all aspects of automation and innovation must be taken into account in your planning. Automation is a highly valuable tool for process improvement, but so are the people involved in the process and their intrinsic understanding of the activities. Automation can be innovative and can be used to gain competitive edge, but adequate attention must be given to its pros and cons and necessary measures taken to eliminate any unfavorable outcomes. Best of all, it is never too late to innovate and automate with the right mix of content, technology and people.

This article originally appeared in the September 2016 issue of Workflow.

Kevin Craine is the managing director of Craine Communications Group. He is writer, podcaster and technology analyst, as well as the author of the book Designing a Document Strategy and a respected authority on document management and process improvement. He was named the No. 1 ECM Influencer to follow on Twitter. 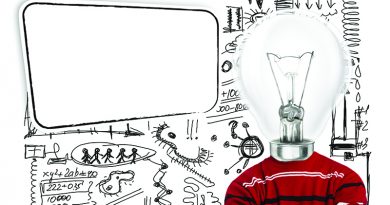 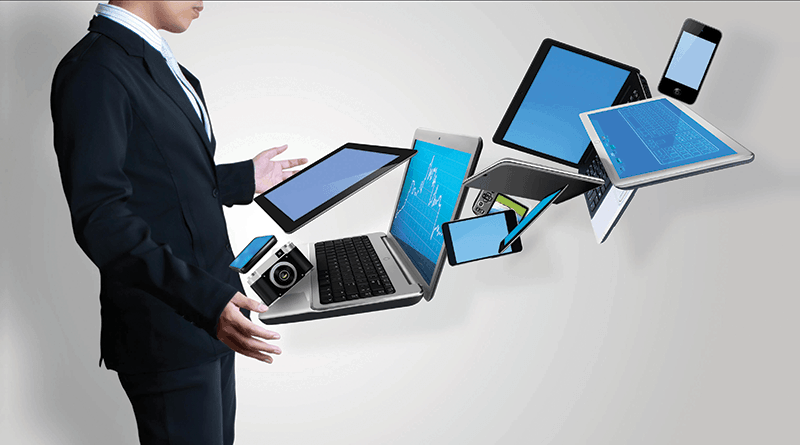 For IT Service Delivery, the Future Will Be Automated 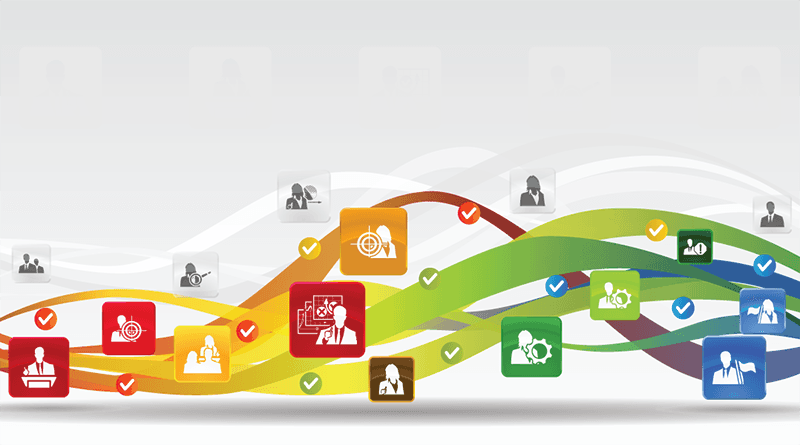 How to Maximize Workforce Performance: What’s Changing in the World Today?

The Value of Verticals: Five Steps for a Winning Vertical Marketing Strategy

Why Automation is the MVP in Retail